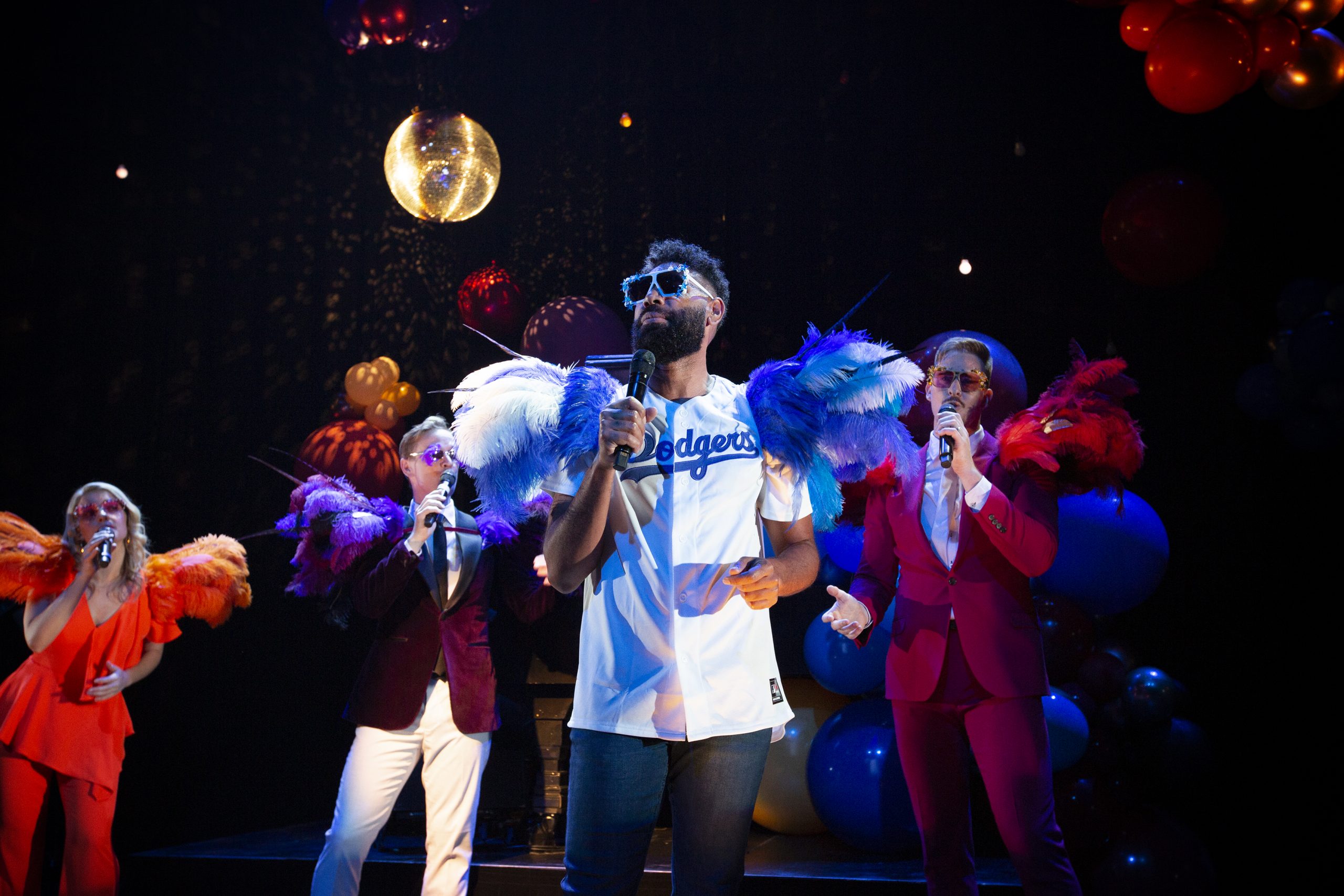 Your Song, the Matilda Award-winning musical celebration of the iconic songbook of Elton John, returns to the stage for its hotly anticipated encore season at QPAC’s Concert Hall from 30 September to 1 October 2022.

Selling out its 2021 debut season at Judith Wright Arts Centre and receiving a standing ovation each night, Your Song returns to celebrate Elton’s unforgettable music and its impact on people whose memorable moments were soundtracked by his songs.

The original cast reunites for the new season, including Irena Lysiuk (Sisters Are Doing It For Themselves, There’s Something About Music, The Sunshine Club) whose debut performance was shortlisted for the Matilda Award for Best Female Actor in a Leading Role.

“When we first began developing this show, we asked total strangers to share their personal experiences of Elton’s music and what his songs meant to them and they were incredibly generous with their stories and memories,” Price said.

“Every song in this show has been reimagined and recontextualised through someone’s lived experience, whether it was their mum’s divorce anthem, the song they sang to their unborn baby or the reminder of their first great love.

“I am delighted to bring this show – and its sequins, feathers, ukuleles and roller skates – to QPAC’s Concert Hall hot on the heels of our upcoming return season of Skyfall in July.”

Your Song joins Little Red’s collection of modern songbook adaptations Rumour Has It, Wrecking Ball, Lady Beatle, Christmas Actually, From Johnny to Jack, There’s Something About Music, Skyfall: The Music of James Bond and Sisters Are Doing It For Themselves.

Your Song returns to QPAC Friday 30 September and Saturday 1 October 2022. Tickets are on sale now. 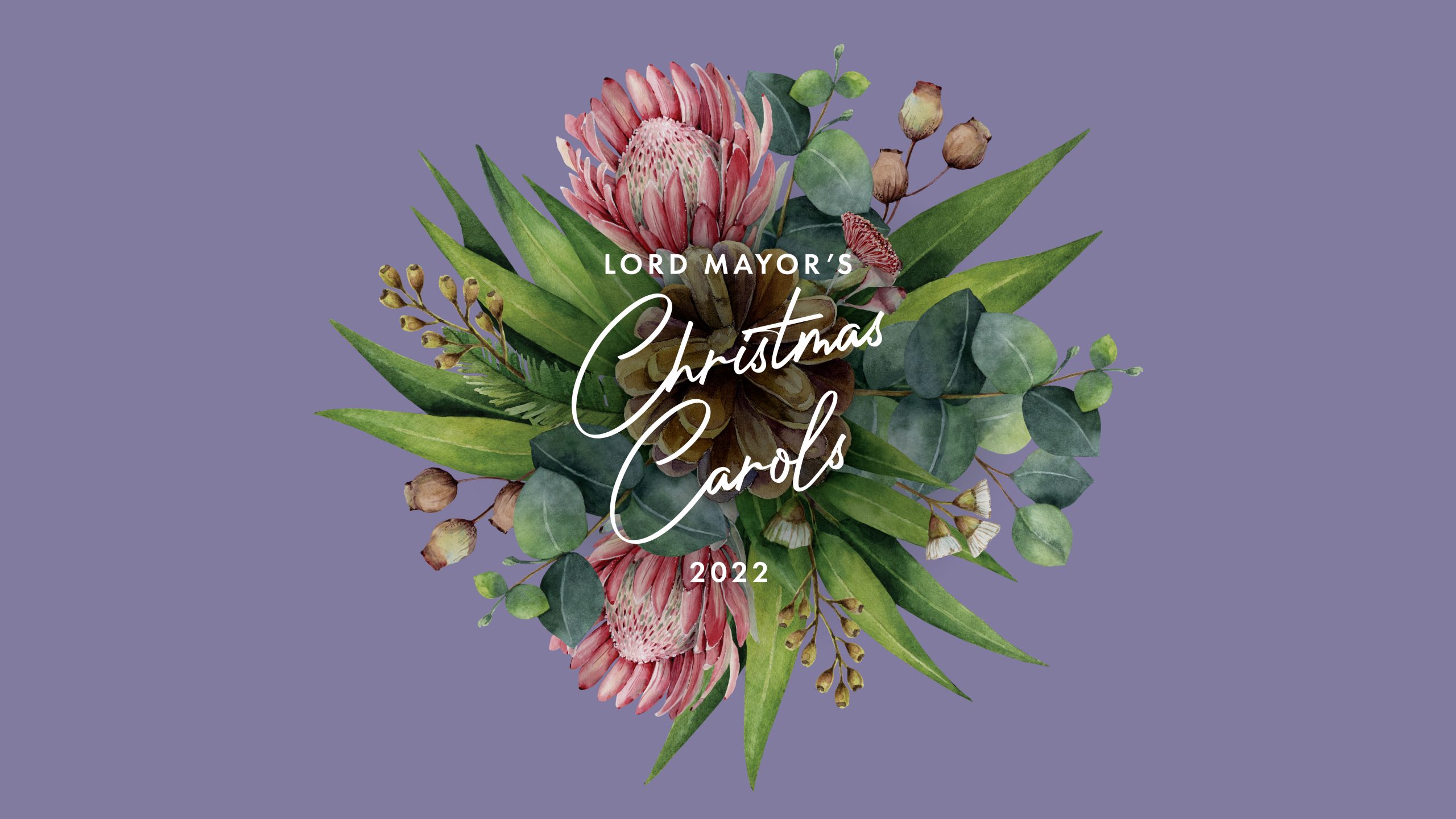 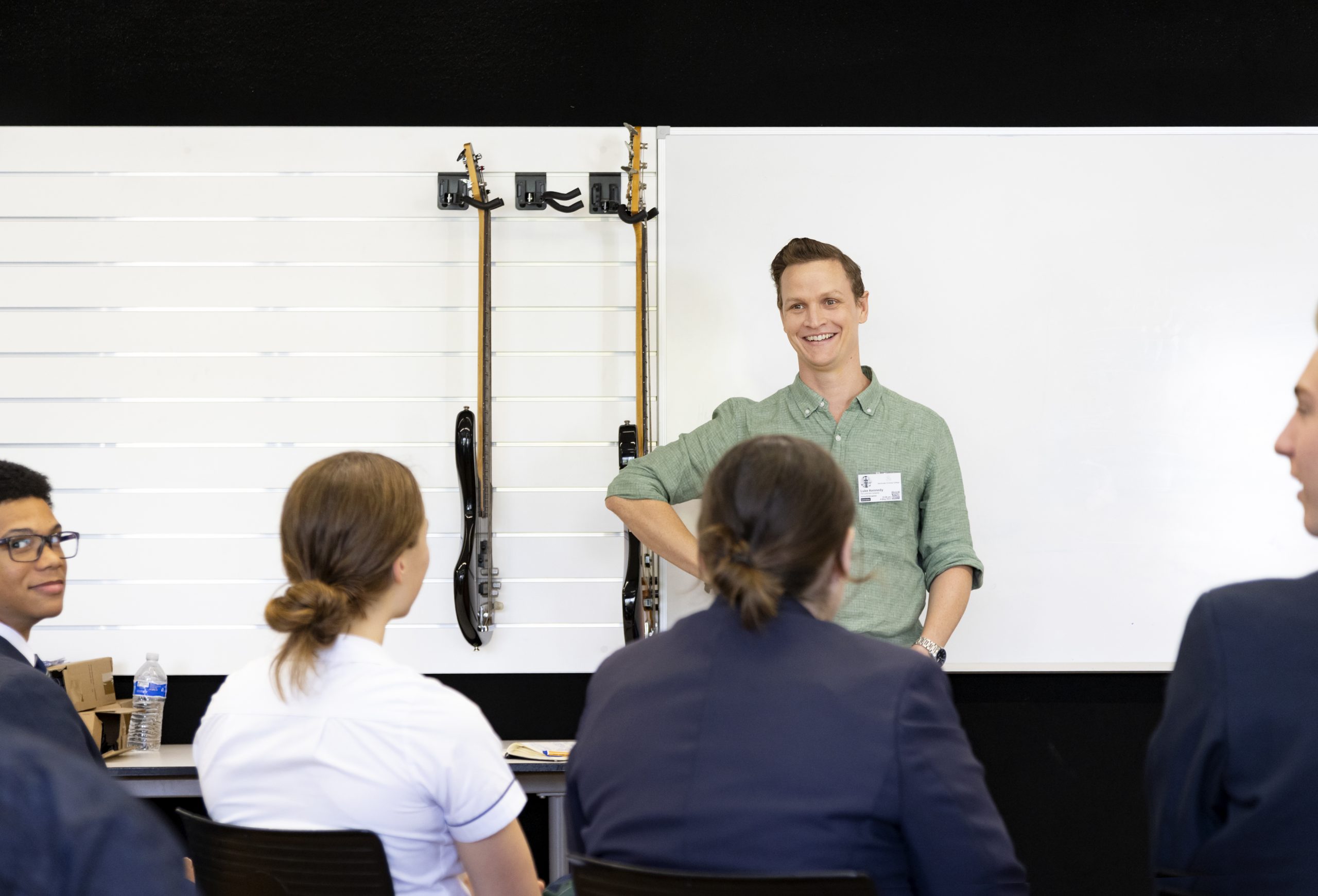