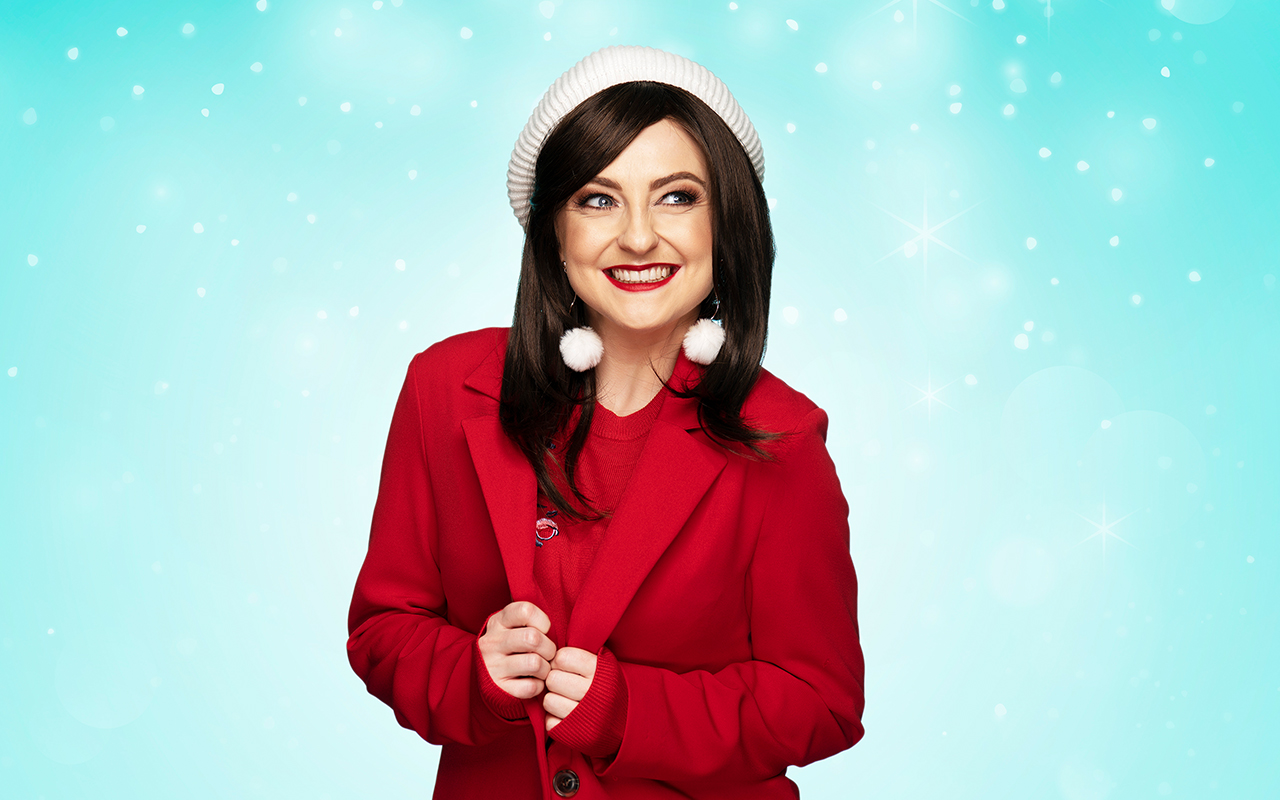 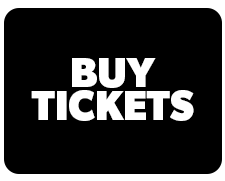 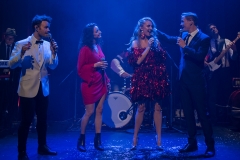 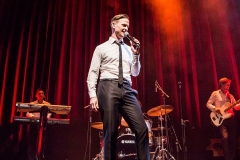 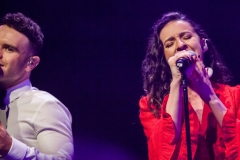 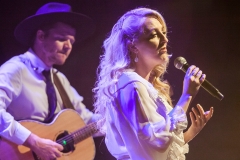 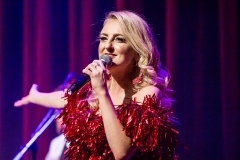 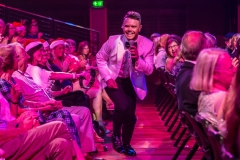 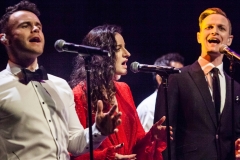 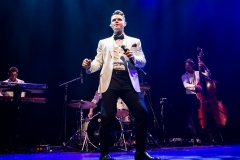 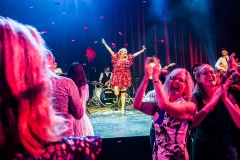 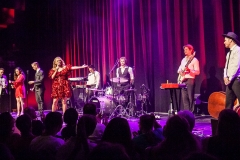 The Little Red Company’s new show cements their place as the absolute masters of the feel-good theatre experience… Funny, silly and genuinely touching.

The Little Red Company’s shows are defined by their balance of whimsy, sentiment and comical commentary, and Christmas Actually is no exception… You will bounce out in jubilant memory of its charm, knowing that no Spotify Christmas ride-home playlist will do it justice.

A must-see experience for all Love Actually fans, and music fans too… A vibrant, fun-filled night.

Christmas Actually takes festivity and humanity to a bright new level... An absolute cracker of a show.

It’s difficult to find any flaws in the way this show is constructed and calibrated… More than anything, this is a show that will bring a lot of joy into people’s lives.