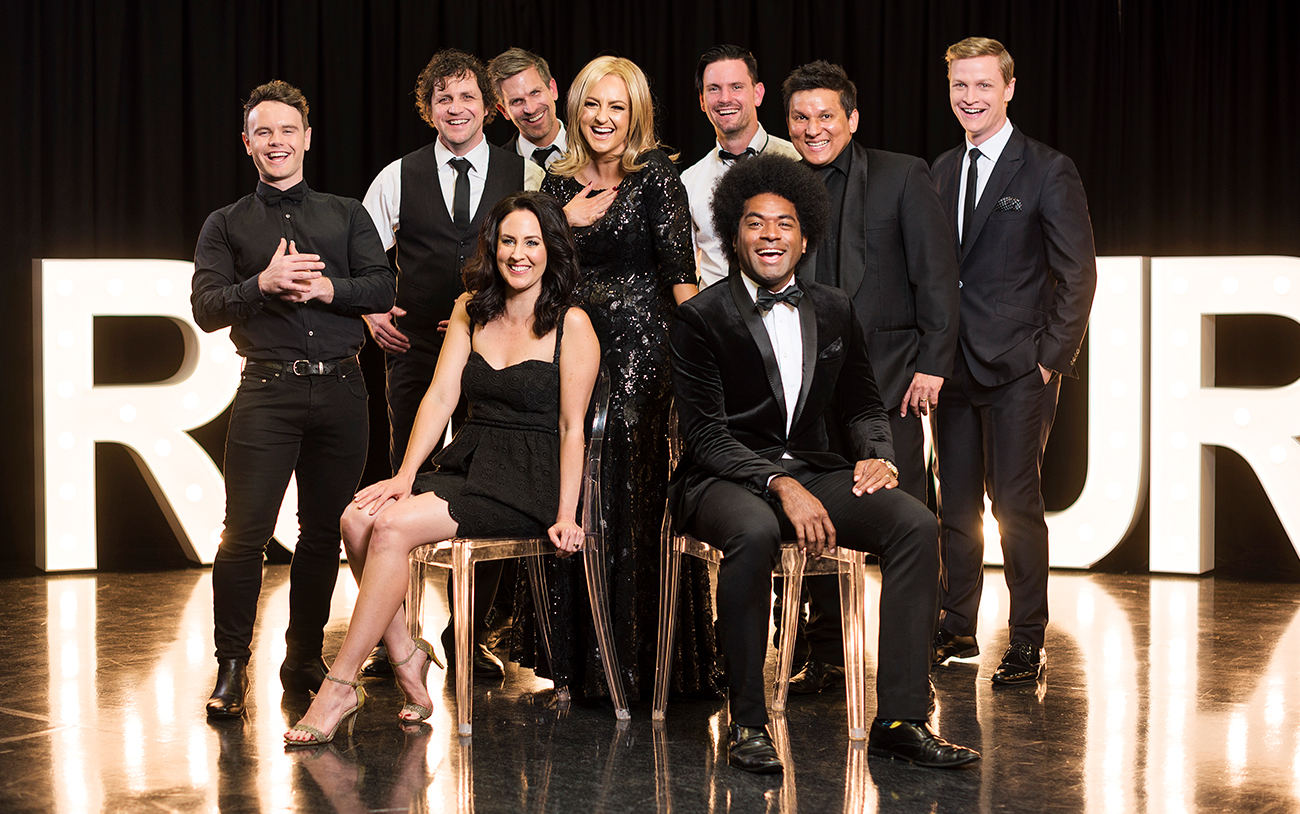 Queensland’s homegrown smash hit Adele show Rumour Has It returns to Brisbane in January for an epic encore, kick-starting a 38-date national tour. Since its premiere in 2012, Rumour Has It has captured hearts across the country, receiving standing ovations and rave reviews at Australia’s premier venues and festivals including Sydney Opera House, Hamer Hall Melbourne, Adelaide Cabaret

Rumour Has It International Premiere 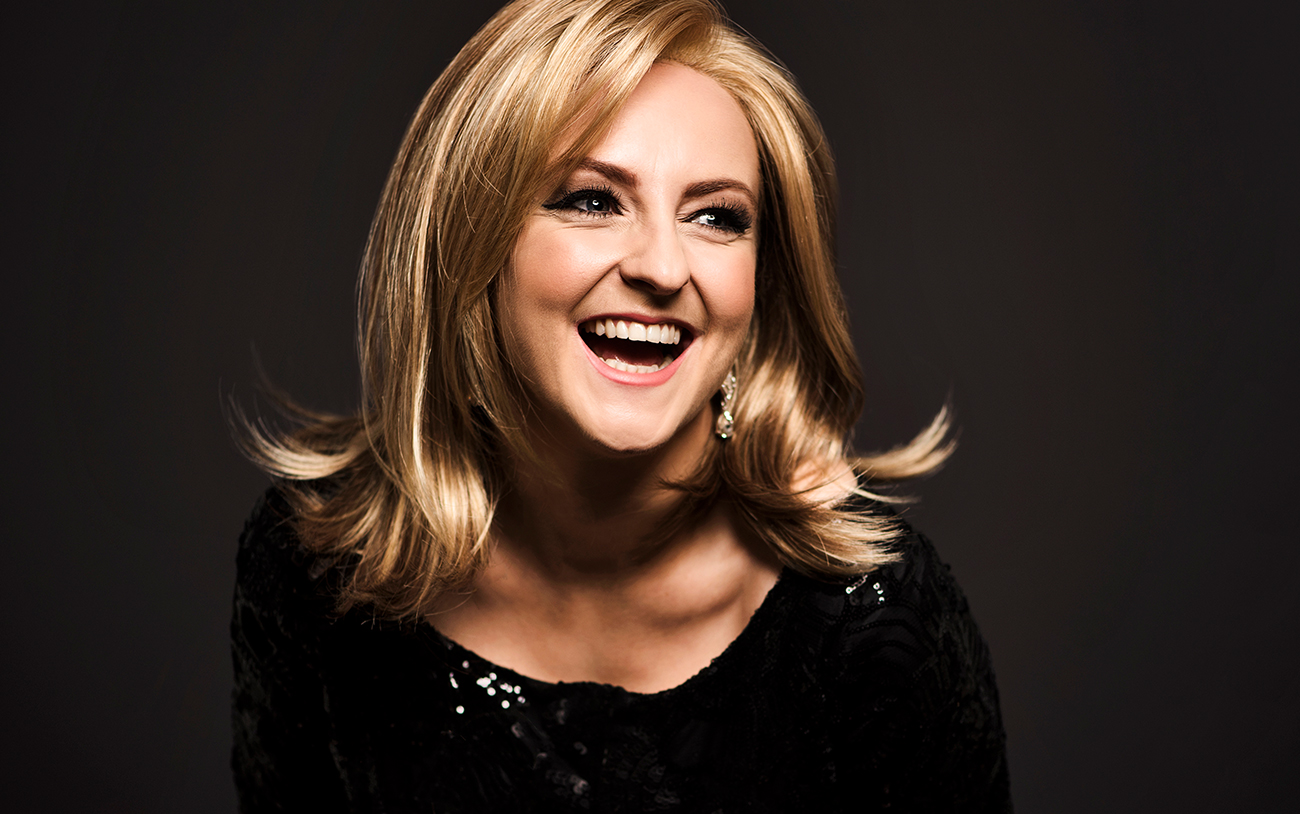 Exclusive: Naomi Price on Rumour Has It 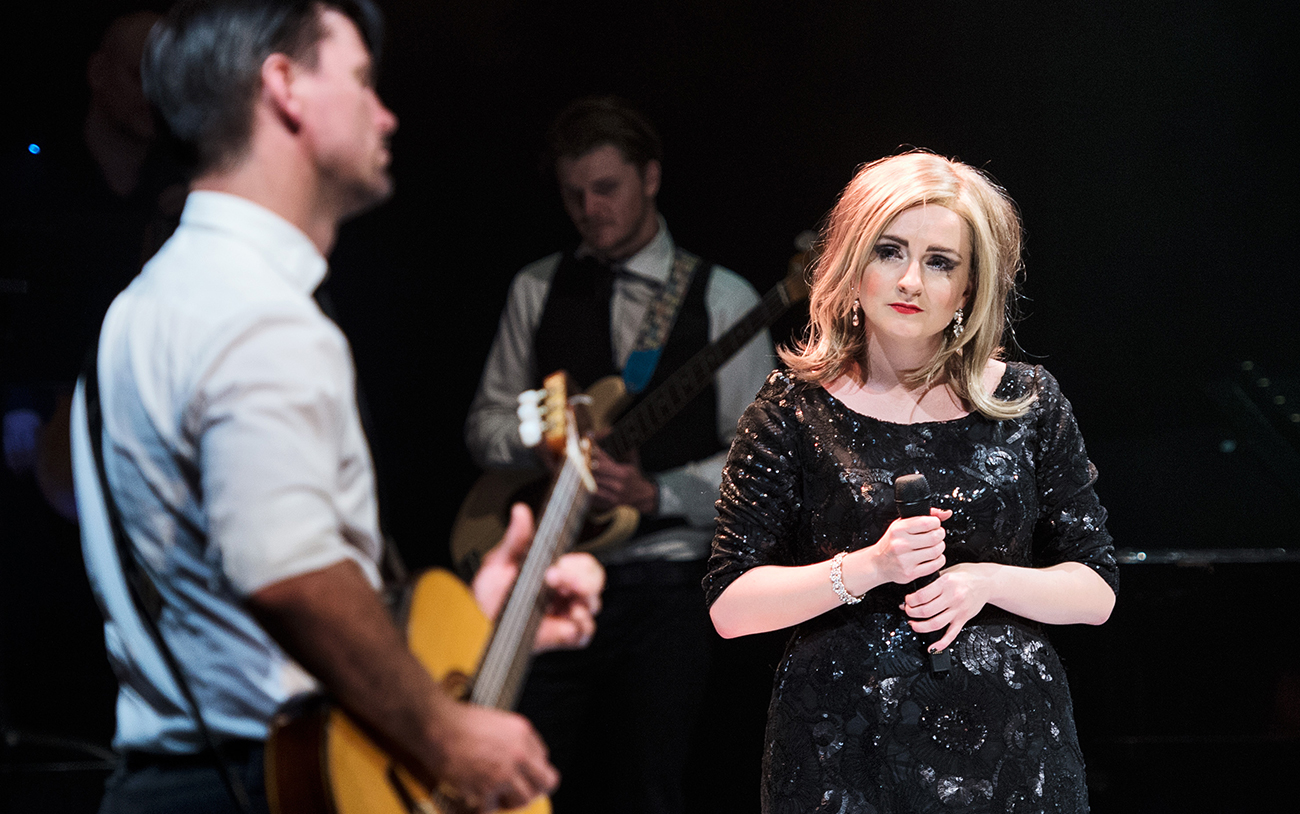 New Shows – Rumour Has It 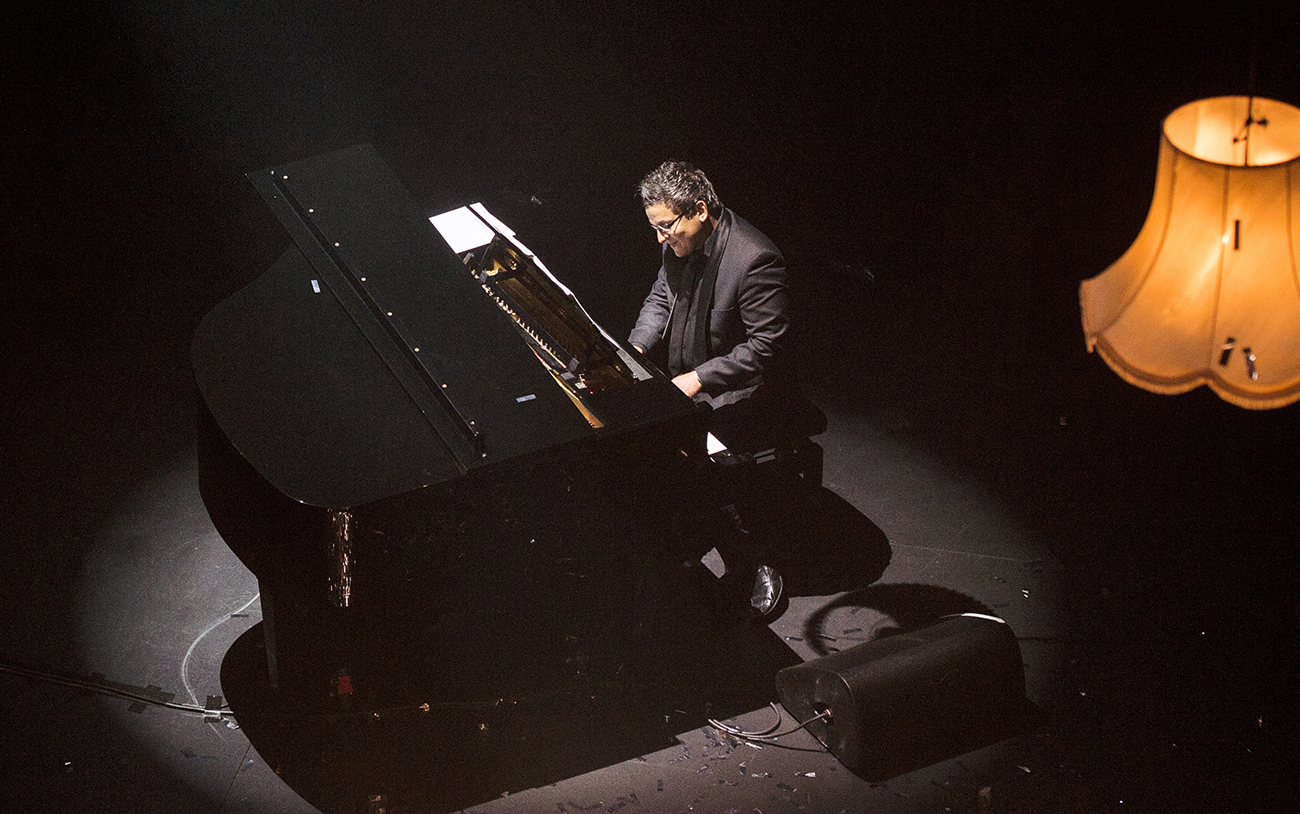 The Little Red Company has announced a string of new dates for RUMOUR HAS IT, including a special one-night-only performance at The Arts Centre Melbourne’s iconic Hamer Hall. 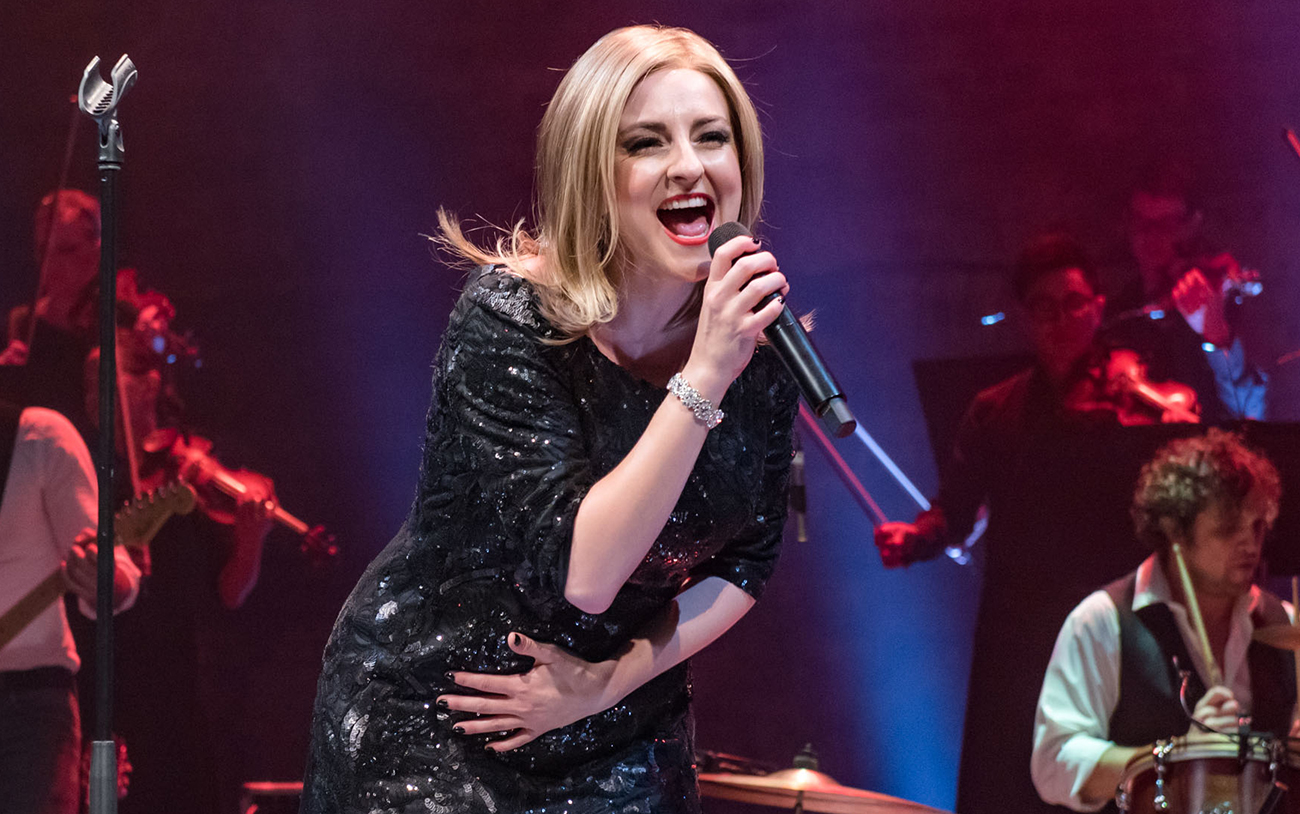 Following a sellout season at Queensland Theatre Company in October 2015, The Little Red Company is thrilled to announce a Sydney Opera House transfer of their award-winning RUMOUR HAS IT in January 2016. 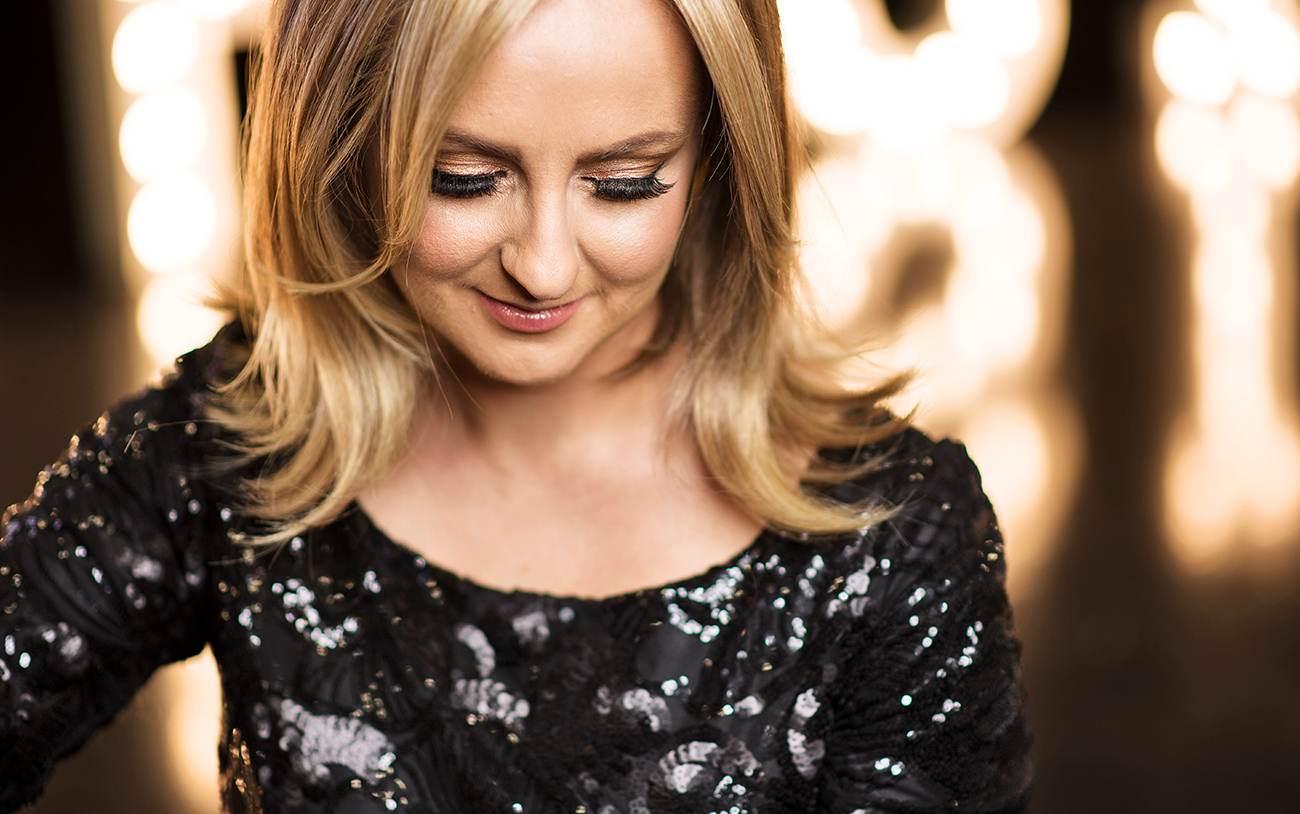 We are delighted to announce that The Little Red Company's Matilda Award winning Rumour Has It will feature as part of Queensland Theatre Company's 2015 Season. Rumour Has It will play five performances at QTC's home theatre, the Bille Brown Studio, from 8-11 July 2015. 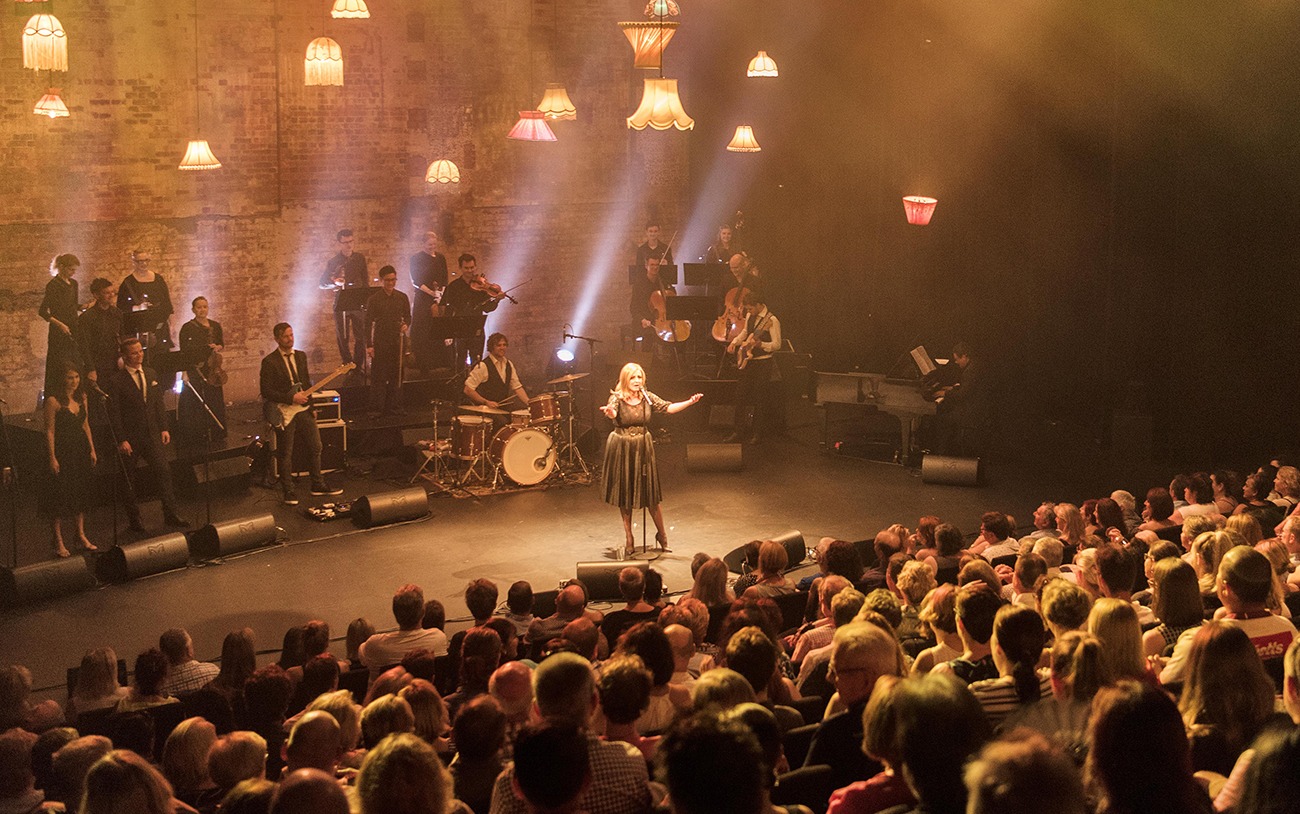 On Monday 10 March 2014, The Little Red Company was honoured to receive a prestigious Matilda Award for Best Musical or Cabaret for Rumour Has It: Sixty Minutes Inside Adele. It's an honour that we share with the artists who have contributed to the work, and the presenting partners who have invested in the development of the work over the past 18 months.