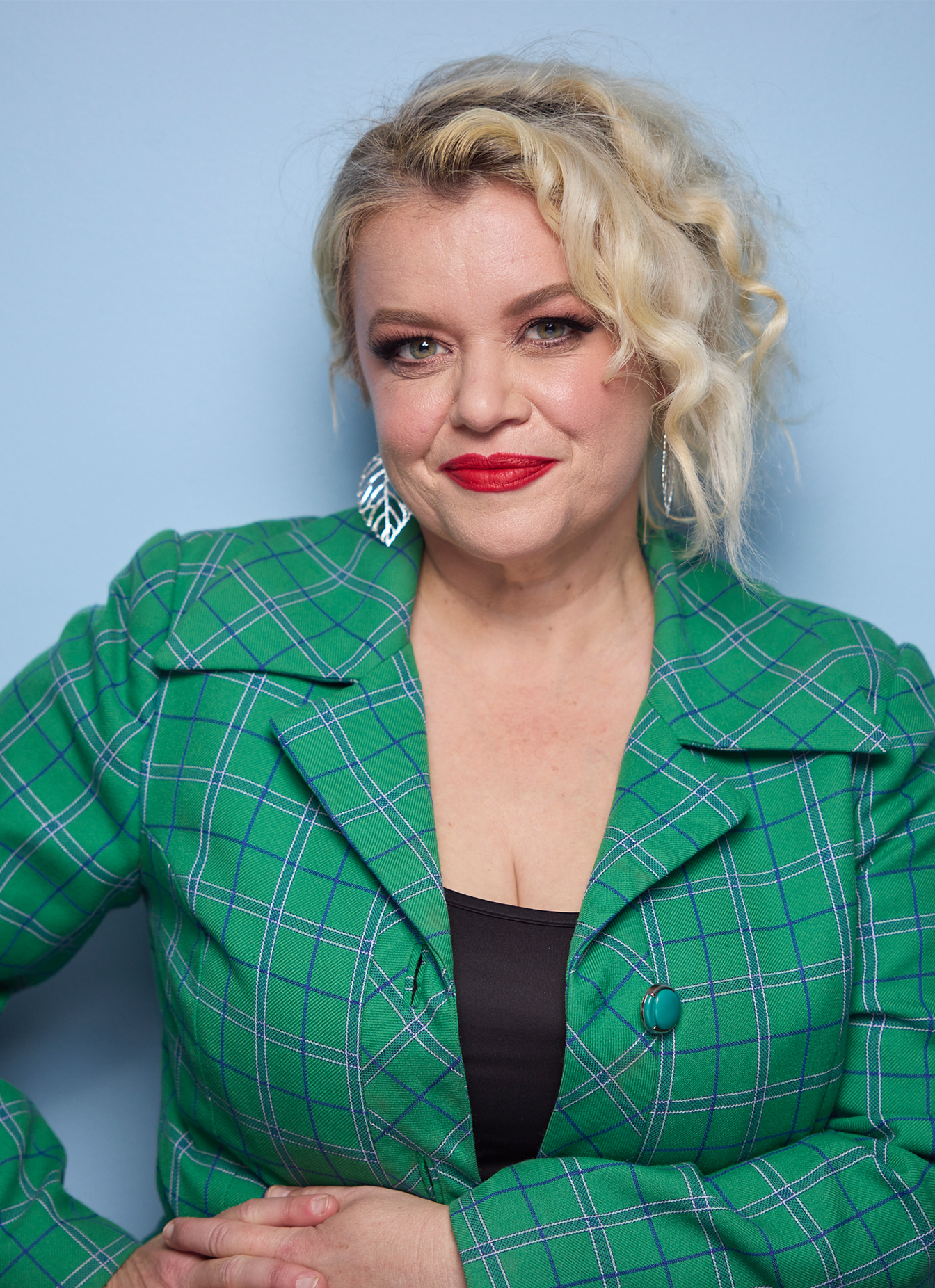 Libby O’Donovan OAM is a “powerful and sassy performer” (SMH), renowned for her nuanced interpretations and extraordinary voice. Libby is the recipient of the 2022 Cabaret Icon Award and has received an OAM in recognition of her service as a  critically acclaimed Jazz and Cabaret performer and an award-winning Musical Director.

Libby has entertained audiences world-over with her unique talents, performing in New York, Tokyo and Toronto as well as Australia-wide.  Equally at home in small ensemble acts as well as solo performances, she has been a proud member of ARIA nominated Coco’s Lunch, Flat on Your Bacharach, and Women With Standards, for which she won a Green Room Award for Musical Direction.

Her theatre credits include Matthew Robinson’s Metro Street, Doppio Parallelo’s DJ Squat, Contaminations Lab and The Last Child, Vitalstatistix’s Way Dead Cool and Patch Theatre Company’s Sharon Keep Ya Hair On!  Libby’s recent body of work in Cabaret includes The Story of Meredith Crocksley, Some of My Best Friends Are Single and Gady La La: Songs for the Sophisticated Fag Hag, Kate Leigh (The Worst Woman In Sydney) and Helpman Award Nominated shows The Cowgirl & The Showgirl and UNSUNG.

As a recording artist she has featured on numerous Jazz and Cabaret albums, as well as her critically acclaimed self penned albums The Complication,  Home To You and her current album release Back to Broken Hill.

Libby is also highly in demand as a composer, arranger and musical director, for which she has won a Green Room Award.