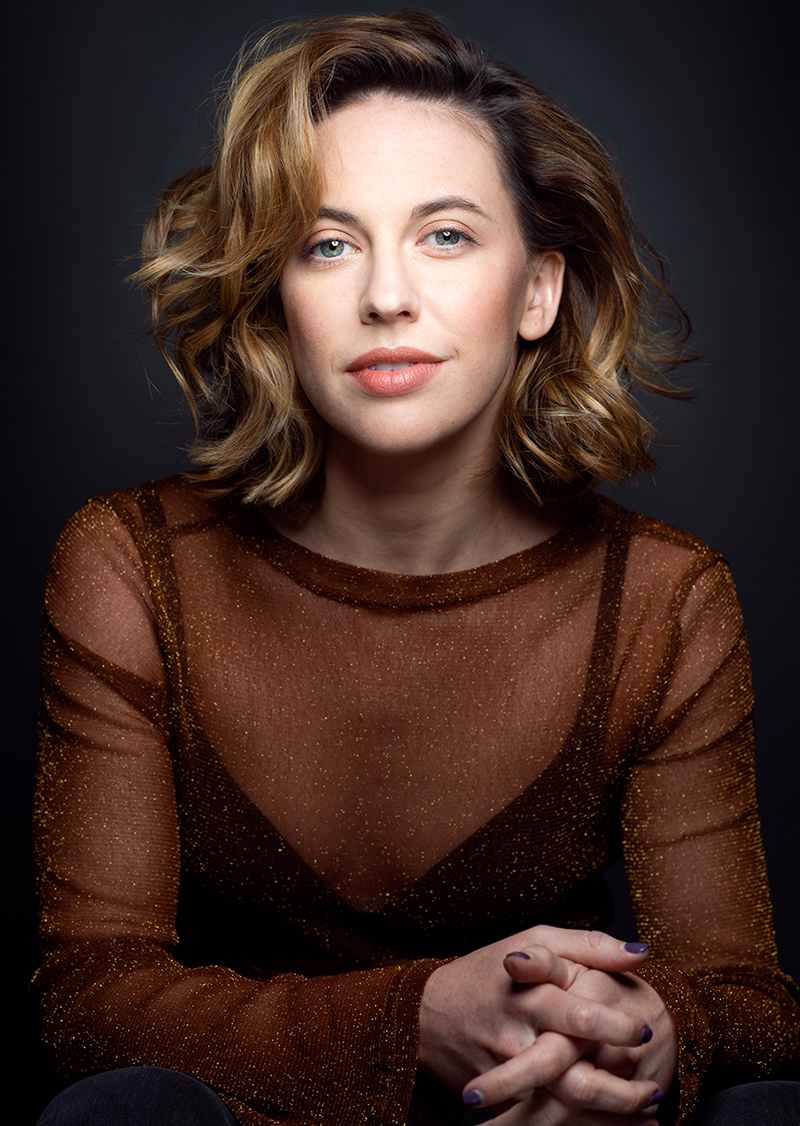 Stefanie is a graduate of the Victorian College of the Arts having completed a Bachelor’s Degree in Music Theatre, and also holds her Associate Diploma in Music for Violin having played since the age of four. Stefanie has been a musician and backing vocalist for The Little Red Company for over six years, having toured nationally in such shows as Rumour Has It and From Johnny to Jack.

Stefanie is also fast establishing herself as one of Australia’s leading ladies of Music Theatre, having most recently played the role of Rhonda in Muriel’s Wedding The Musical (Global Creatures) for which she won a Sydney Theatre Award for Best Supporting Actress in a Musical. Other highlights include Giulietta in Aspects of Love (Walk This Way Productions), Jean MacLaren in Brigadoon (TPC), Liesl in The Sound of Music (RUG/GFO), Dream Ballet Laurie in Oklahoma! (TPC), Once The Musical (MTC/GFO), Dream Lover (GFO/Gilbert Theatrical), South Pacific (Opera Australia/GFO) and was also a 2016 finalist in the ANZ Trustees prestigious Rob Guest Endowment Competition.

Stefanie’s biggest joy in life is making and playing music and is honoured to be a part of the Little Red Company family.