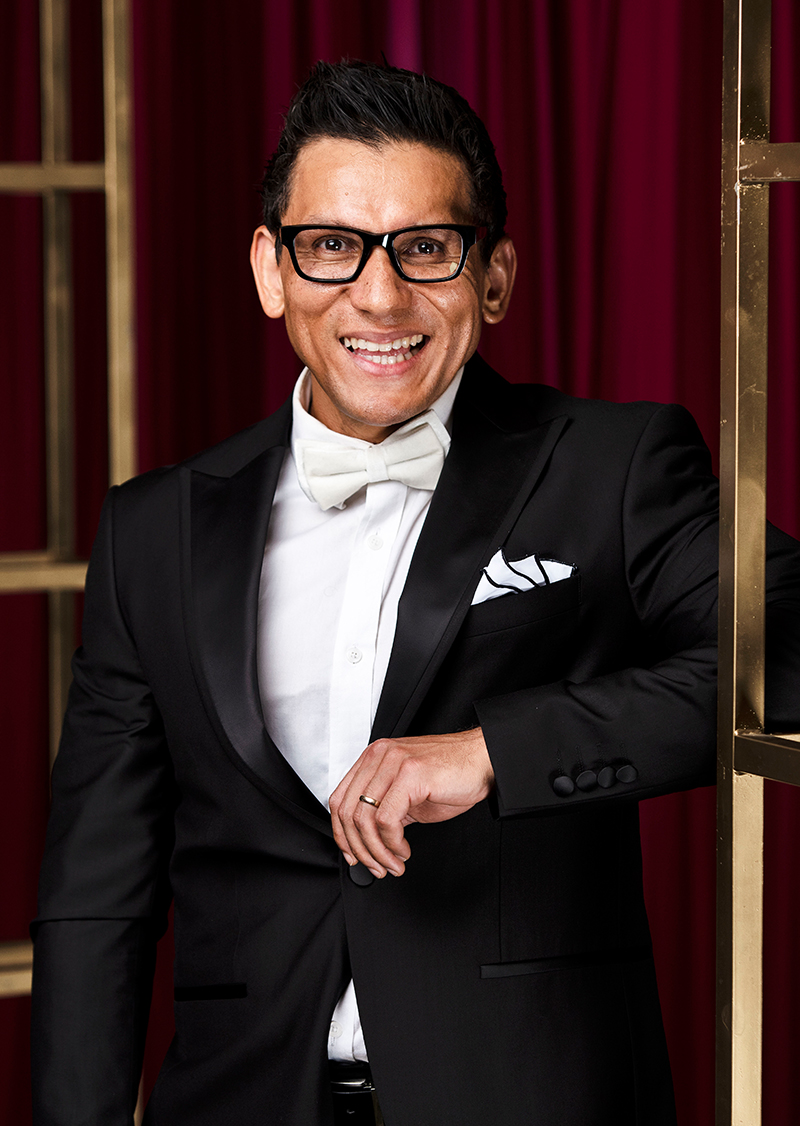 Few musicians can say they’ve performed in more than 40 countries across the globe, but piano virtuoso Michael ‘Flashy’ Manikus is one of them. As music director for Australia’s international touring act The TEN Tenors for more than a decade, Michael has performed at some of world music’s biggest venues and events, including Royal Albert Hall, Colorline Arena, and The Governor’s Ball Emmy Awards Dinner in Hollywood.

Queensland Conservatorium trained, Michael has established himself as one of Australia’s most celebrated accompanists and music directors, working alongside numerous industry legends including Lionel Richie, Katie Melua and Hot Chocolate.

Michael has been a proud company member of The Little Red Company’s debut production Rumour Has It since its premiere in 2012 and has collaborated on the company’s follow-up productions Wrecking Ball, Lady Beatle, From Johnny to Jack, Christmas Actually, There’s Something About Music and Your Song.