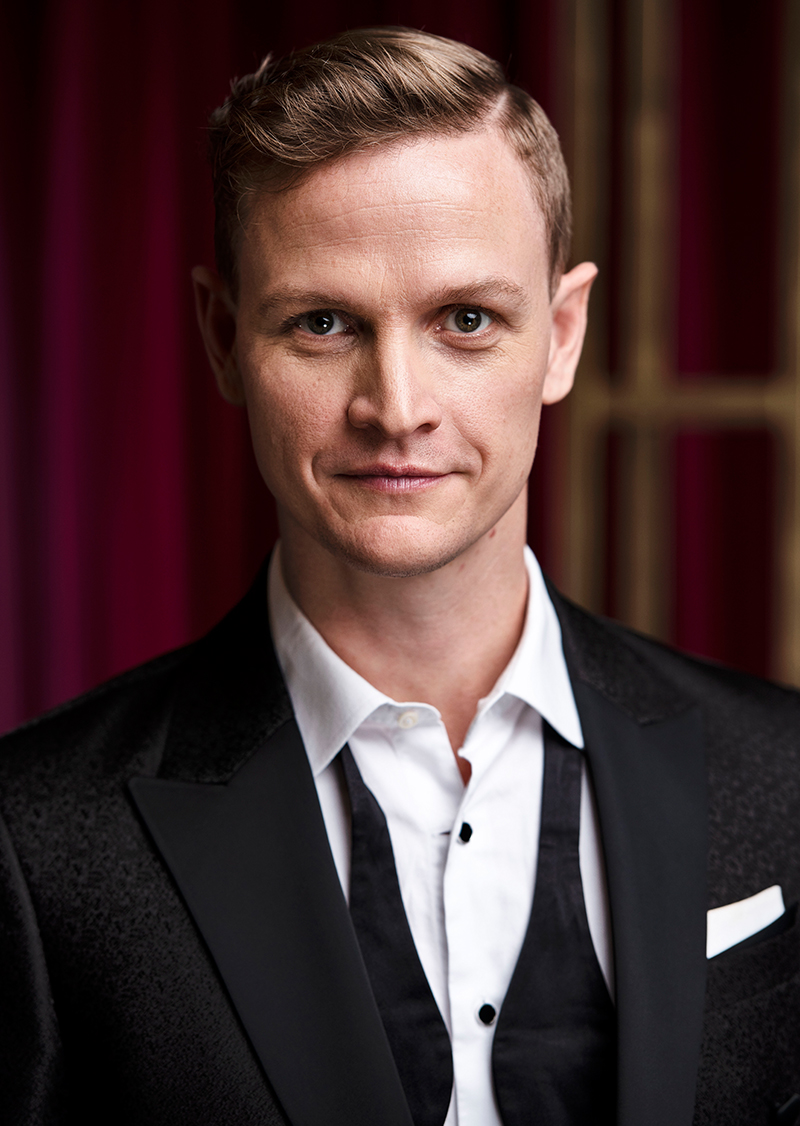 Australian recording artist Luke Kennedy shot to international attention in 2013 as Ricky Martin’s grand finalist on season two of television phenomenon The Voice Australia. Prior to this, Luke had extensive international touring experience with Australia’s premier classical crossover group The TEN Tenors, including an appearance on the Jerry Lewis MDA Telethon, broadcast to an audience of 32M viewers.

Following his success on The Voice Australia, Luke appeared as a special guest on Ricky Martin’s Australian tour and also completed a solo tour to promote his debut album A Time For Us which debuted at #6 on the ARIA charts. Luke has performed at many televised events including Ashes Test Series, NRL State of Origin Series, Carols in the Domain, Good Friday Appeal, and performed his Christmas single O Holy Night live for Vision Australia’s Carols by Candlelight.

Luke is a founding member of big band swing supergroup Swing on This and has toured the country with The Little Red Company’s From Johnny to Jack, Christmas Actually, Rumour Has It and There’s Something About Music.