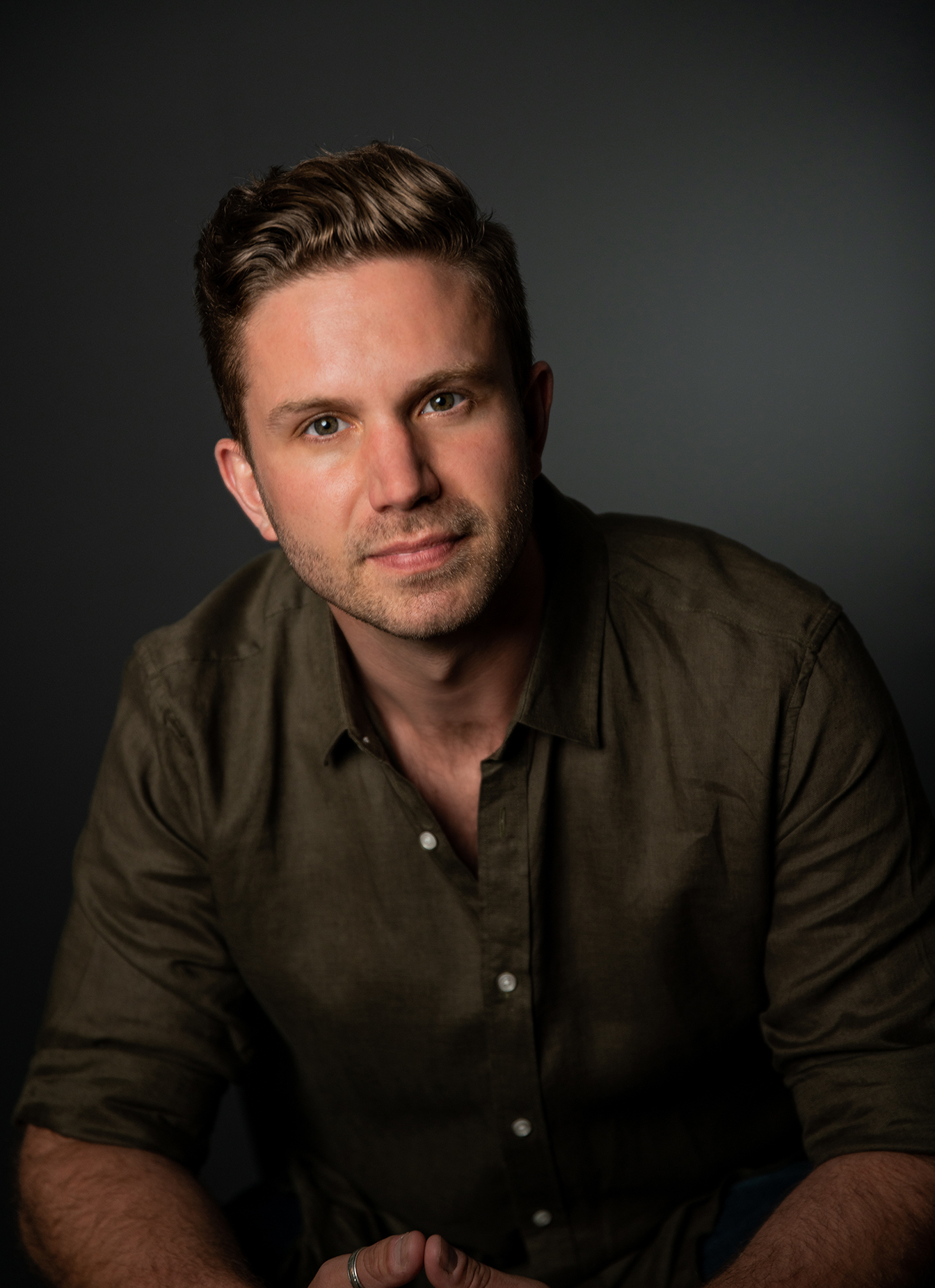 Joshua graduated from the Victorian College of the Arts with a Bachelor of Music Theatre in 2011. Whilst at VCA, he performed roles such as Tony in West Side Story and Ernst in Spring Awakening. Since then he has forged a highly successful and versatile career on stage, winning the prestigious Rob Guest Endowment Award in 2014.

Joshua most recently performed the role of The Phantom in The Phantom of the Opera with Handa Opera on Sydney Harbour. Prior to that he understudied the title role in the Australian tour of Shrek the Musical (GFO). He has also toured nationally in productions such as Muriel’s Wedding the Musical (Global Creatures), My Fair Lady (Opera Australia/GFO) directed by Dame Julie Andrews and Les Misérables (Cameron Mackintosh) as well as the world premieres of Dream Lover: The Bobby Darin Musical (GFO) and King Kong: Live on Stage (Global Creatures). His other credits include roles such as Schroeder in You’re a Good Man, Charlie Brown (Alex Theatre) and Macheath in The Threepenny Opera (Spring Music Festival).

Joshua is the proud director/founder of Joshua Robson Productions. JRP has staged and toured original productions of Guilty Pleasures, Violet, Songs for a New World and the multi-award winning In the Heights which played sell-out seasons at both Hayes Theatre and Sydney Opera House. JRP will present the Australian premiere of Bonnie & Clyde as part of Hayes Theatre’s 2022 season.

Joshua also acknowledges and attributes much of his success to the support of his family and friends, especially his main girls, Ash and Delilah.