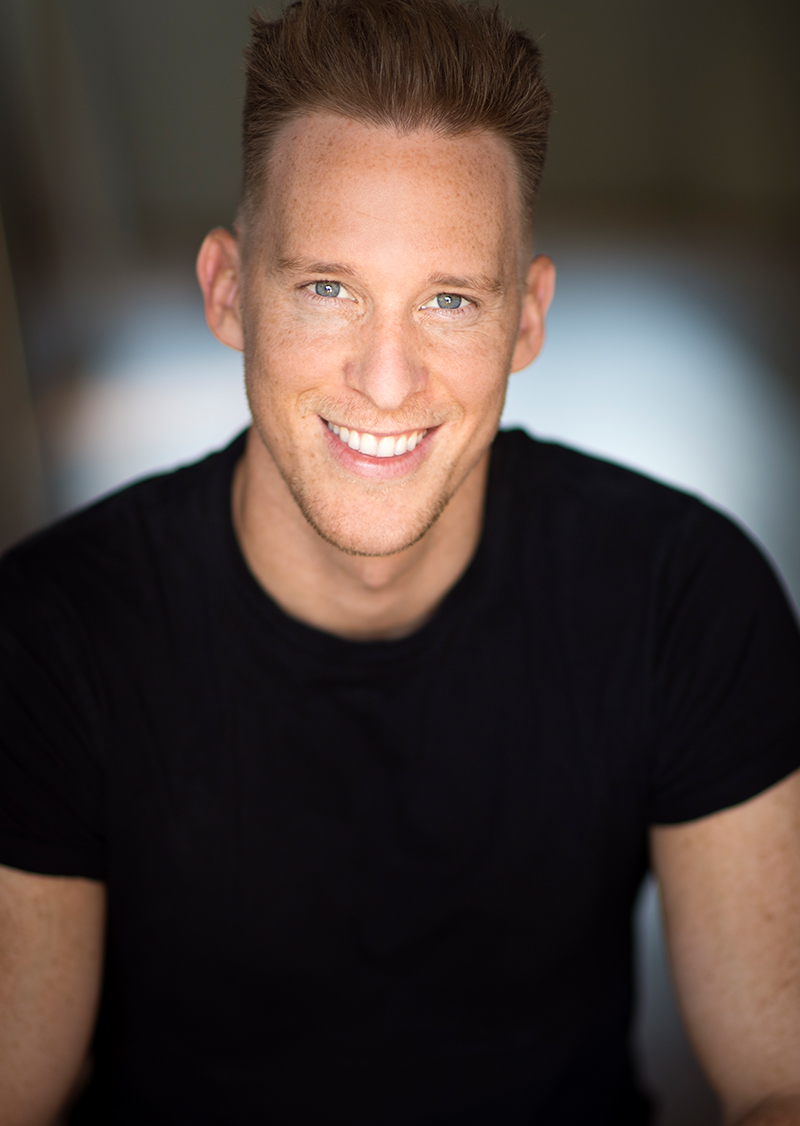 Andy is an accomplished actor, singer, dancer and musician. Graduating from WAAPA in 2014 with a Bachelor of Arts, Andrew has had the opportunity to display his versatility while touring Australia in a broad range of smash hit productions.

Andy most recently was seen playing the role of Jud Fry in Oklahoma with Black Swan State Theatre Company. Prior to the world locking down, Andy played the role of Don in A Chorus Line with Darlinghurst Theatre Company straight after he closed a season playing the role of Fred Casley in Chicago for GFO. Prior to this he toured Australia in Beautiful: The Carole King Musical playing Bill Medley and Nick while also understudying Gerry Goffin and Donnie Kirschner. Hot on the heels of Beautiful he joined the Adelaide/Brisbane seasons of Priscilla: Queen of the Desert.

Other music theatre credits include Vittorio Vidal in Sweet Charity at Brisbane Powerhouse, Peter in Jesus Christ Superstar for The Production Company, and Matilda: The Musical for RSC/Louise Withers, David Bowie’s Lazarus for The Production Company. He originated the role of Wayne Burns in the Baz Luhrmann musical Strictly Ballroom, and understudied Jack Driscoll in the musical King Kong for Global Creatures.

Andy was recently announced as a principal cast member in the highly-anticipated Australian premiere of Moulin Rouge the Musical, premiering in August at The Regent Theatre Melbourne.