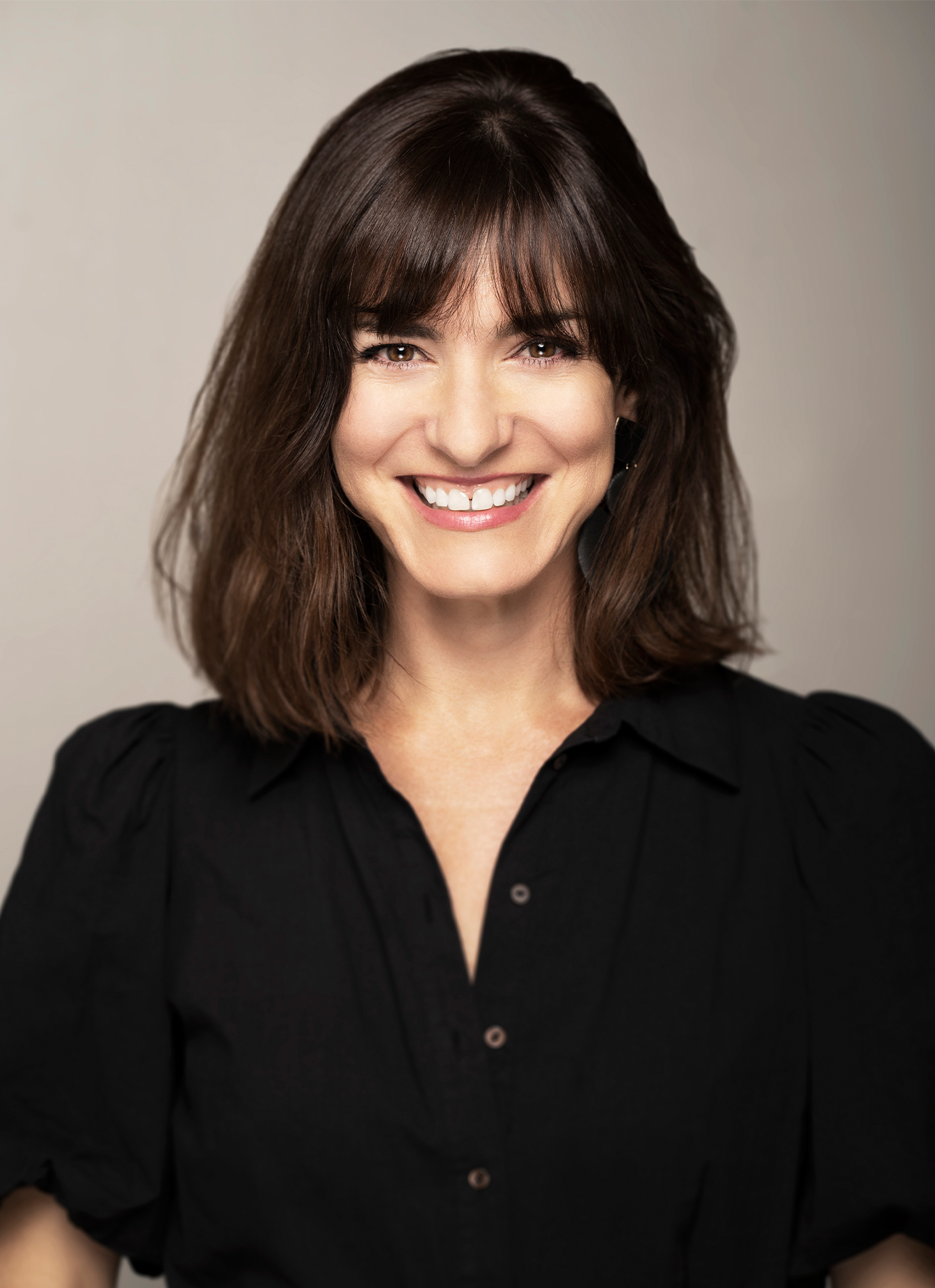 Best known as Australia’s favourite female dancer on season one of So You Think You Can Dance, Kate has been an in-demand performer, choreographer and dance director for more than 25 years. Her passion for movement has led her from the stage to choreography, casting and movement direction, and her incredible body of work is testament to her talent and work ethic as one of Australia’s leading performers and creatives.

As a creative and choreographer, Kate’s stage and event credits include Royal Edinburgh Military Tattoo, Associate Head of Choreography & Staging for the Opening Ceremony of the 2018 Commonwealth Games, Azerbaijan’s 4th Islamic Solidarity Games and P&O Cruises production of Seven.

Creatively, television has been a huge passion of Kate’s, with her work featured on shows and commercials such as the Lord Mayor’s Christmas Carols, Dance Boss, So You Think You Can Dance, Australia’s Got Talent, The Voice, X Factor, Dancing with the Stars and campaigns for Bonds, Berlei and Channel 10. As a performer, Kate has a long list of credits, working with some of the world’s most revered choreographers, directors and recording artists, including Ricky Martin, KE$HA, George Miller, Baz Luhrmann, Wade Robson, Kelley Abbey, Jason Gilkison, The Squared Division, William Forsythe, David Atkins, Michael Gracey, Robbie Williams, Macy Gray and Guy Sebastian, as well as performing in stage shows such as Fame, Footloose, Carmen, Oh What a Night, Happy Feet 1 & 2, The X Factor, Australian Idol, TV Week Logie Awards, Sir Cliff Richard Tour, Rove, Long Way to the Top, MTV Awards, ARIA Awards, Nickelodeon Awards and various national corporate events.