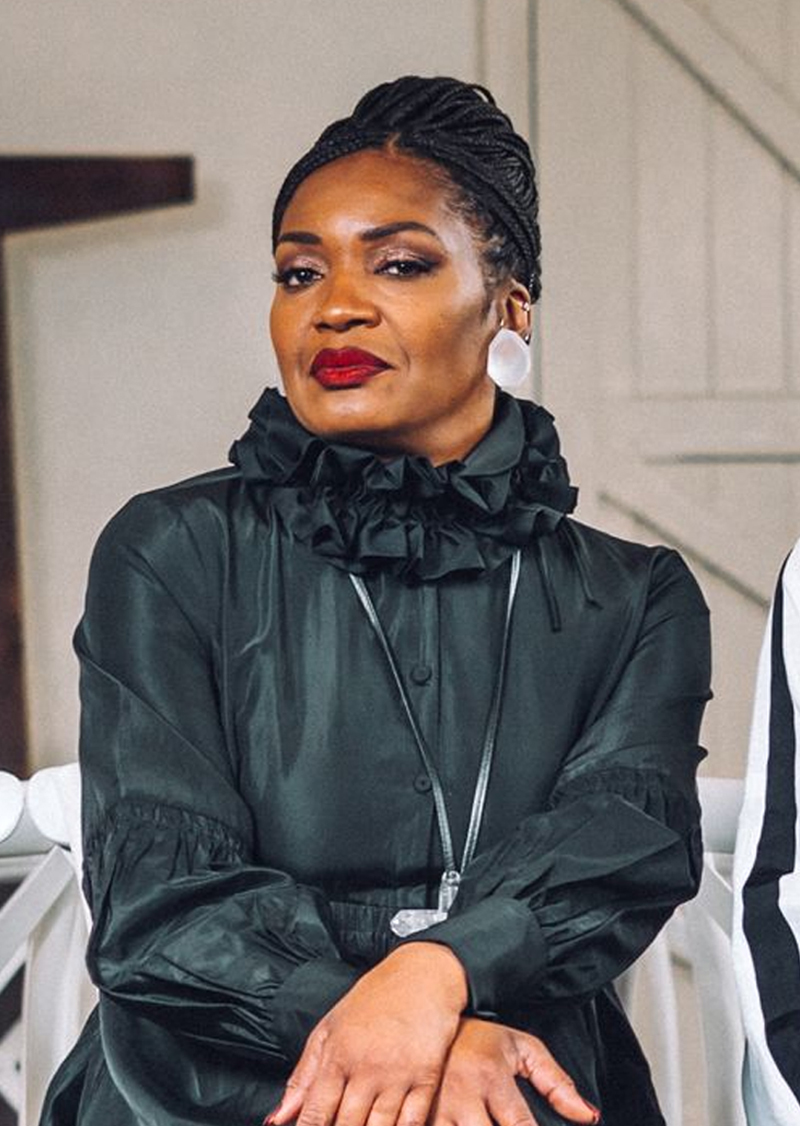 Jazz, soul and blues singer Angela Fabian has a big voice and stage persona that captivates any audience. Born in Omaha, Nebraska, Angela began singing at the age of 12 in her church and school choirs. Her first taste of secular performance saw her tour with an all-female group that travelled throughout midwest USA and Canada. Angela has opened concerts for countless music legends including Miles Davis, Shirley Brown, Jonathan Butler and Salt-N-Pepa and was a resident artist at famous Beijing blues bar The Big Easy for three years prior to relocating to Australia in 2005. Sisters Are Doing It For Themselves marks Angela’s Little Red Company debut.